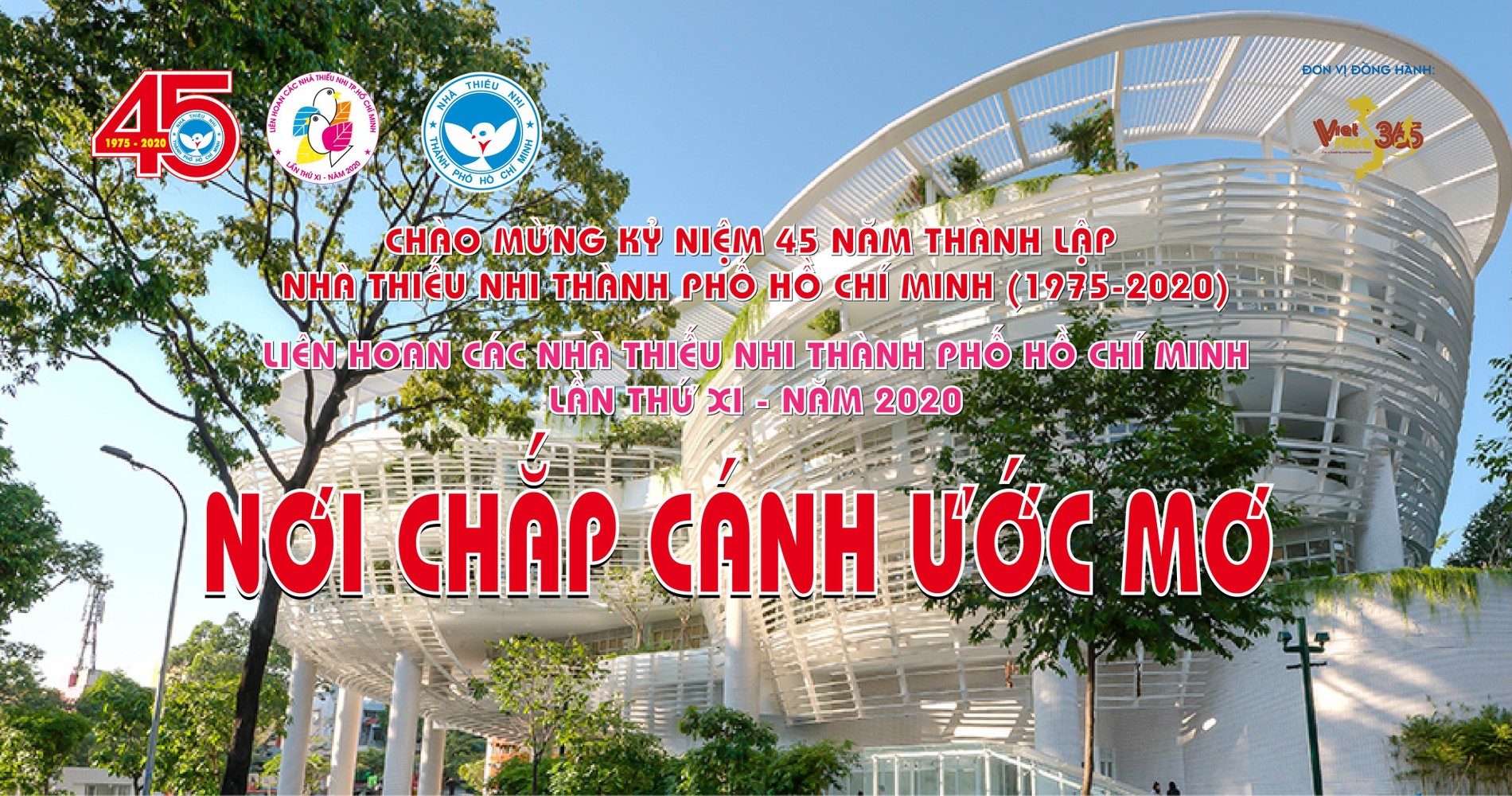 0 VNĐ
2020 Virtual Terry Fox Run Việt Nam – For cancer research in Vietnam! Terry once said, “Anything is possible if you try.” Today, 40 years later, we have to innovate as well – and we can’t think of anything that Terry would appreciate more. Help us celebrate the 40th anniversary of Terry’s Marathon of Hope by joining us virtually on November 15. Together we can make Terry’s dream to create a world without cancer a reality. Wherever you are! Around your neighbourhood, backyard, down the street, or around the block. Walk, Ride, Run! One Day. Your Way. We will unite in spirit, not in person! Of course, we will be selling a new 40th anniversary Terry Fox Run t-shirt with proceeds funding cancer research in Vietnam.