1.3$
SWIMMING CHALLENGE – GREEN LANE is a virtual swimming race, organized by vietrace365.vn to constantly motivate swimmers. The race distance is multiple which match different goals. Swim your register distace in the duration of race time to complete the race. You will receive a Race kit (*) including: 2-sided Embossed medal with name and distance engraved on, printed BIB and Certificate; 10 bonus points; 01member point; 01can of 100PLUS isotonic drink; BMAI 10% discount voucher; NEBULA hygien product (only available for women) 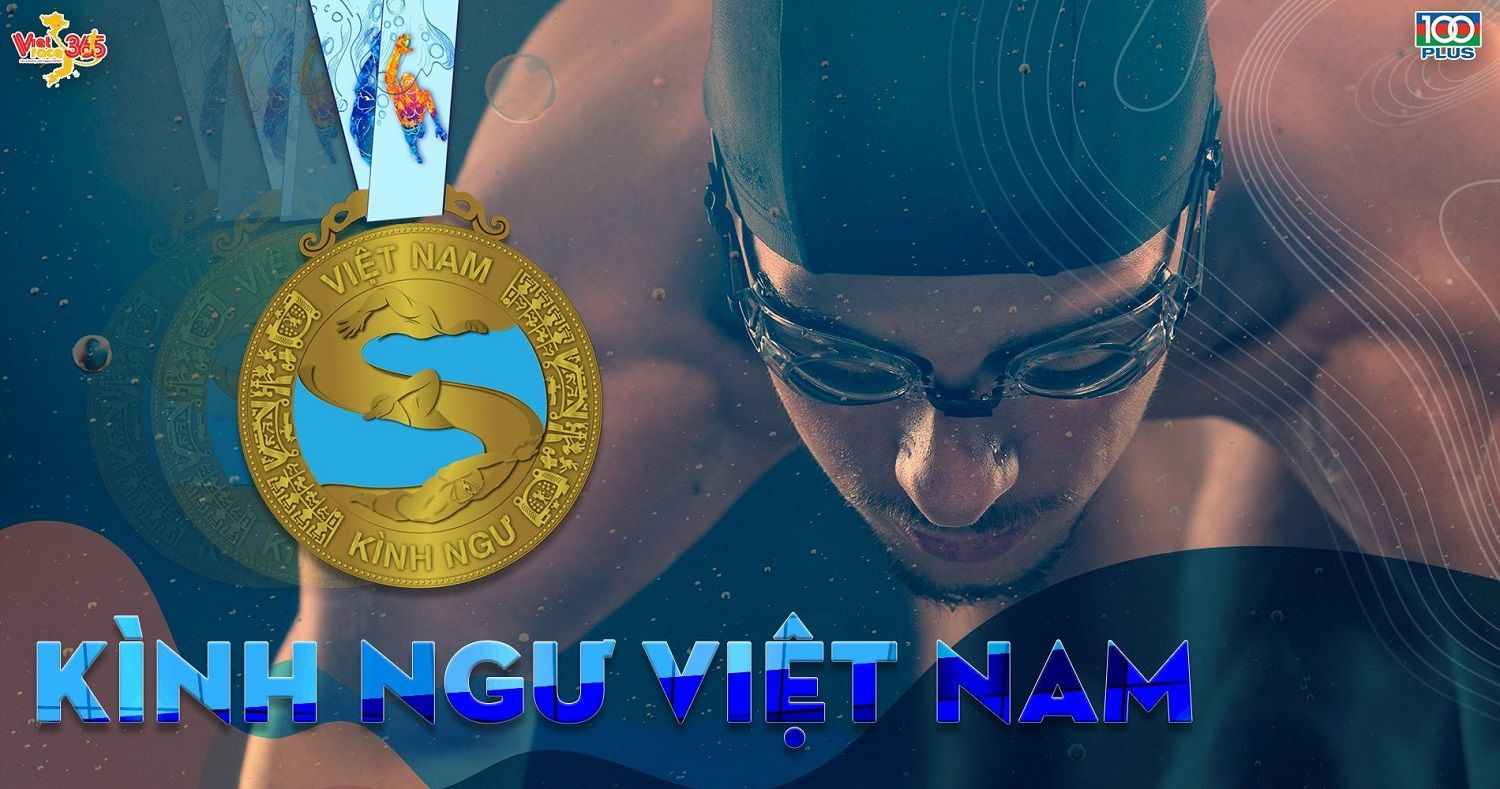 6.29$
KÌNH NGƯ VIỆT NAM- A virtual swimming challenge in Vietnam organized by Vietarce365 for swimming lovers in Vietnam. Participants are allowed to complete the virtual challenge by multiple swims within 21 days, and there are different distance options for participants to choose. Finishers will receive the awards: a real 2d-embossed medal, five bonus points, and four cans of 100Plus isotonic drinks, a printed bib, and a printed certificate. Vietrace365 is glad to see the Swimming community development in Vietnam and advancement in this sport worldwide.

0$
2021 Virtual Terry Fox Run Việt Nam – For cancer research in Vietnam! Terry once said, “Anything is possible if you try.” Today, 41 years later, we have to innovate as well – and we can’t think of anything that Terry would appreciate more. Help us celebrate the 41th anniversary of Terry’s Marathon of Hope by joining us virtually on November 28. Together we can make Terry’s dream to create a world without cancer a reality. Wherever you are! Around your neighbourhood, backyard, down the street, or around the block. Walk, Ride, Run! One Day. Your Way. We will unite in spirit, not in person! Of course, we will be selling a new 41th anniversary Terry Fox Run t-shirt with proceeds funding cancer research in Vietnam.

6.94$
“To Stay Healthy And Young You Must Exercise” is a virtual multi-sport event including 3 forms of sport (swimming, cycling, running). This is an accumulative challenge that allows participants to collect their distances within 30 days from the date of successful registration. You can perform it anywhere and anytime.  Runners strictly comply with the current regulations on COVID-19 prevention and control